I wonder, where I should start about myself. There has been so many experiences in my life, that it would be difficult to share it in a small write up. But one thing that I can always firmly say is, God has been extremely gracious and kind to me, even when I hadn’t known His true being. His mercies saw me through always. And I am so very grateful for His kindness for calling me His anointed, His child. He must have seen the desperation and hunger in me to know Him, from the age of 4 maybe. So let’s begin…..

I was born into a Bengali Brahmin family. Raised up in a middle class family, where education was given top most priority. I am very thankful to my parents, who ensured I go for my higher studies, and am well educated to face the world. I must have been 3 years old, when I realised that my parents were facing relationship problems.

We cannot judge any on this earth, as a bad or good person in a relationship. As I see it, at times certain relationships don’t work. Two people in a marriage, go to great lengths, to get married to each other. But eventually, when they start living under the same roof, they discover, they aren’t made for each other, and their relationship is a folly. But by the time they realise that, it’s a bit late at times, because by then, they have already become parents, and now responsible for some more lives, which probably they weren’t prepared for, in the first place to handle. So life becomes a ‘compromise’.

My parent’s case was that. They both are wonderful and talented people, but not exactly each other’s types. That led to many confusions, and eventually, as a minor, I went through distress, because I couldn’t explain anything to myself what I was witnessing. I depended on God more and more. I had many unanswered questions. I grew up into a teenager but still my questions were unanswered.

By the time I was in college, I was discovered by a few photographers, and asked if I would be interested in modelling for cover pages of a few magazines, to which I thought I should give it a try. Once into the field, each assignment opened doors for more opportunities, and eventually I was called to Bombay, for a few serials to sign, as a lead. Once I reached Mumbai, I got to sign a few serials with few big names of the industry, got few voice over assignments, and playback for mainstream serials( I am a ‘Sangeet Ratna’ in music), and much more. I was busy doing my work, and making friends. Most of my friends were from Bollywood and I realised that I never had any ordinary friend, in the sense, someone who is not famous in the industry. 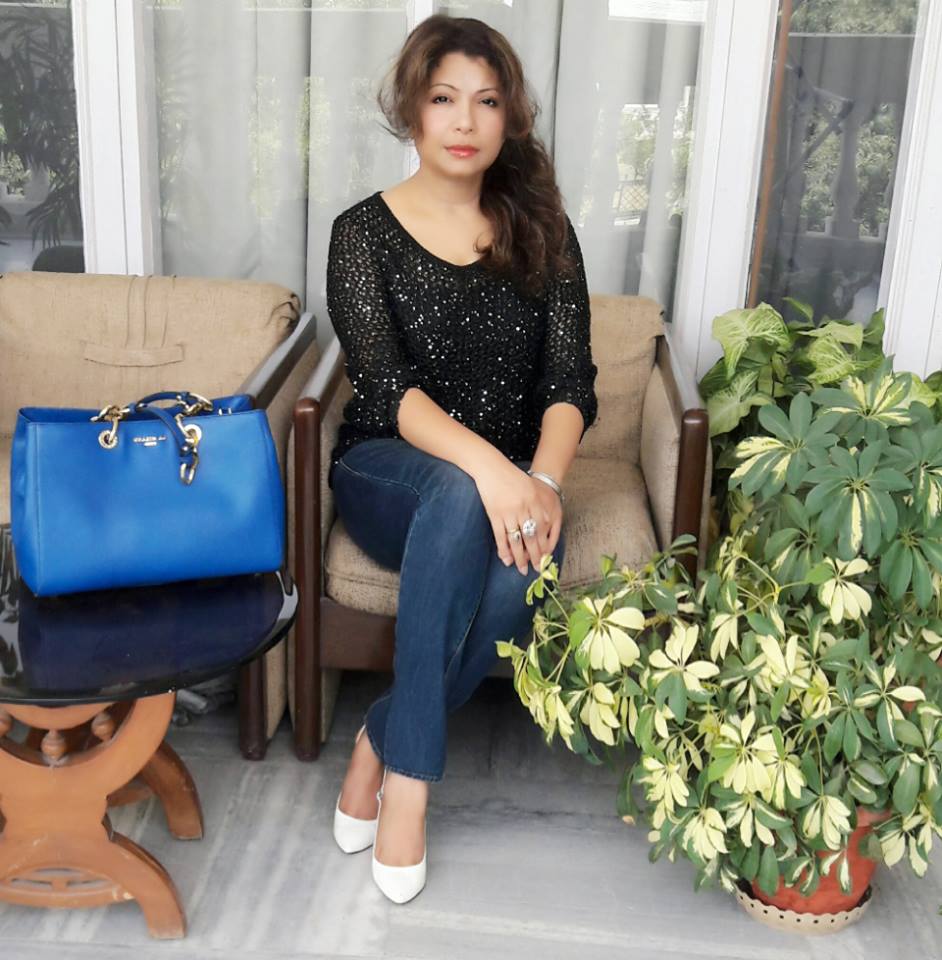 But no clue how, as if God knew what was in my heart, and what was my real need…..

I happened to meet a couple ( Roman Catholics) who were very ordinary, doing the business of Amway. They approached me for Amway products, but we all hit it off too fast. I realised they were really simple and sweet people and it’s good to have them in my friend circle of celebrities. Soon they discovered that I was putting on a show of happiness, but I seriously lacked inner joy.

They took me to a church, filled with hundreds of young people, who were least bothered of their surroundings or people, but were absolutely immersed in worship. That was the first time I realised, In spite of being in love with God, I never experienced such kind of worship. I was hungry to know God but there has never been a ‘start of that journey’. I knew I was at the right place, a place where I always wanted to be. I needed God so much. All this while, I was working in vain. My real need was ‘Peace’. That was all that I needed.

Galatians 5:1 says, “It is for freedom that Christ has set us free. Stand firm, then, and do not let yourselves be burdened again by a yoke of slavery”.

Work was just to keep myself engaged, but it had nothing to do with my real ‘need’.

That day I experienced a total release…from all my burdens, all strongholds, all bondages, that kept me from experiencing God. That day I was touched by the Holy Spirit!

Corinthians 3:17 says, “ Now the Lord is the Spirit, and where The Spirit of the Lord is, there is freedom”.

I experienced an indescribable kind of peace and freedom. I was convicted in my spirit. I realised how futile our earthly journey is, and how unproductive it can be, if God doesn’t stand with us.

“Psalm 51:5 “ Behold, I was brought forth in iniquity. And in sin my mother conceived me”.

Romans 3;32, “For all have sinned and fall short of the glory of God.

Jeremiah 17:9, “The heart is more deceitful than all else And is desperately sick”.

I realised that all the burdens, that my heart carried for so many years, was all of sudden lifted up.

Encounters, events, and experiences that we go through in our life, always have a God ordained purpose.

It is to build you, as you build others. The hurtful events I experienced as a child, helped me to reach out those who were and are experiencing today. It’s not good to be there. But once you realise God is going to use you For His Glory, using your hurts to heal others, it is definitely a great motivation to keep you going. If we give all our burdens to Him, He knows how to glorify Himself through our life, using the same unpleasant experiences. He is worthy.

God used my experiences to heal many. He already had equipped me how to help others. While the bad events lasted in my life, I was immature, young and confused. So I couldn’t help myself that point of time exactly. But as I grew up, I learnt to trust my God, His words led me, matured me, healed me, and comforted me….but there was more to it. He used and uses me, to help the same kinds of people who are experiencing something similar. What an amazing God we serve. He knows exactly where we would be fruitful, useful and reflect Him. It didn’t happen overnight. It happened gradually. It took me many years to reach here, but it all happened, because I thoroughly relied on Him and His word. 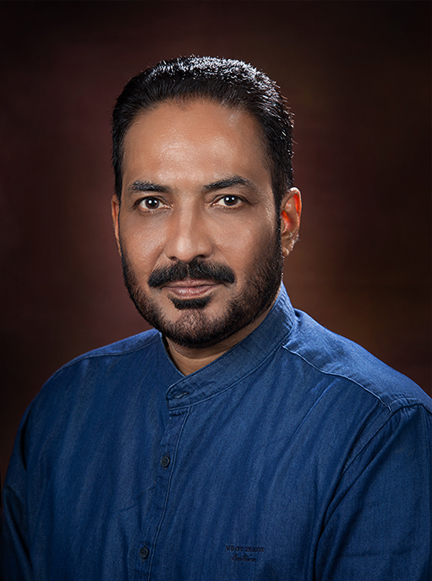 We should pray that He would give us knowledge, skill and understanding in all the things we need to know (adapted from Daniel 1:17). Our focus should be ‘God alone’. Everything will eventually fall into place, because He is always in control.

My call was to be a scriptural motivational speaker and a writer, but that has a huge purpose too. He takes me to places where my experiences are used for glorifying Him and heal hearts. I thank God for all the work He has been doing in me for so many years. I stand nowhere without His grace. But I am complete, when He stands by my side.

Hope my small biography helps you to understand, purpose of your pains and hurts. God can use you mightily for His glory, if you allow. Because our loving God has given each one of us a ‘freewill choice’